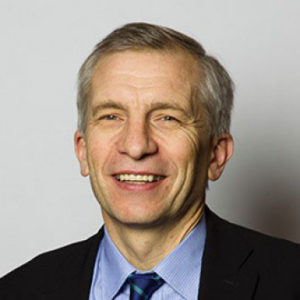 CHAIRMAN
Graduate from the Ecole Centrale of Lyon, Jean-François spent his entire career at Andersen Consulting (which is now Accenture) in which he was an associate during many years. Since January 2009, he has shifted his focus towards humanitarian activities and non-executive Board memberships. 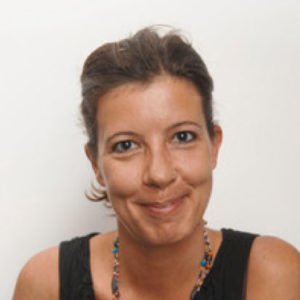 A graduate from Sciences Po, Corinne joined the DANONE group in 1995. She worked for brand management and marketing within the Biscuits and Dairy department, before becoming Marketing Director in 2005, then Sales Director in 2008 for the Dairy department in Greece.
In 2010, she became Managing Director of Grameen Danone in Bangladesh, before becoming Managing Director of Danone Communities in April 2014. She has been since then supporting social businesses in over 10 countries to bring safe drinking water to vulnerable populations thanks to decentralized solutions. 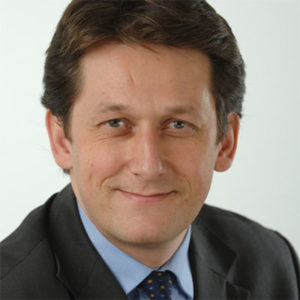 Yves Bernaert is CEO of Accenture Technology Europe. Graduate from the ESIEA Engineering school, he joined Accenture in 1992. 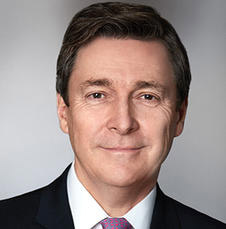 Following graduation from École Polytechnique and École Nationale des Ponts et Chaussées in France, Olivier became Commercial Director of Unic Systems and then Chief of Staff to the Chairman and CEO of Compagnie Générale des Eaux, both in France. In 1998, he moved to London as CEO of Connex South Eastern and then joined Veolia, first as CEO of Veolia Transportation Inc. in Washington DC and then as Deputy CEO of Veolia Transport Group, responsible for French and US businesses. From 2008 to 2014, he served as CEO and then Executive Chairman of Saur SA in France. Olivier was appointed Chief Executive of John Laing in March 2014, and has then reintegrated the Veolia group as Strategy & Innovation Director in May 2020. 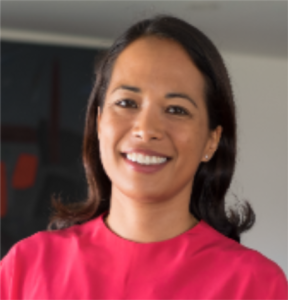 A graduate of Columbia University and ESSEC, Anne-Sarine spent 15 years in marketing and retail at LVMH before changing career paths to take the helm of a Cambodian family business in 2014. She manages several restaurant brands in Southeast Asia. Since 2019, she supports 1001fontaines as President of Teuk Saat 1001 in Cambodia. 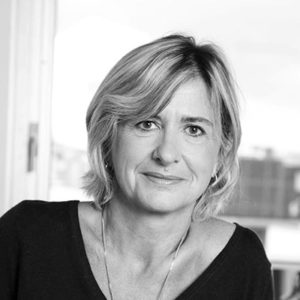 A graduate from the engineering school Ecole Polytechnique, she spent 5 years with McKinsey & Company before starting her career in retail (Director of logistics & digital for Promod, Director of supply chain for Parfums Christian Dior, Managing director of André, Etam Lingerie, Comptoir des Cotonniers and Princesse Tam Tam).
She was Managing Director of Camaieu International up to 2018, before being nominated Chairman of Kiabi in May 2019. She has also been Board Member of Mercialys since 2012. 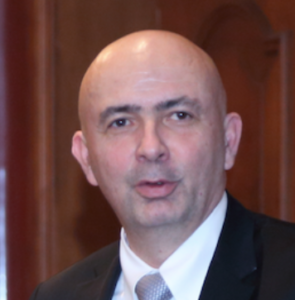 In 2016, Jean-Michel Herrewyn created his consulting company, specialized in the promotion of private financing of water and effluent treatment infrastructures and systems for local authorities or industries, after having worked for 25 years within the Veolia group. He was notably CEO of Veolia Water from 2009 to 2013. Jean-Michel brings to 1001fontaines his international experience in the field of water, its infrastructures and technologies, as well as in project financing. 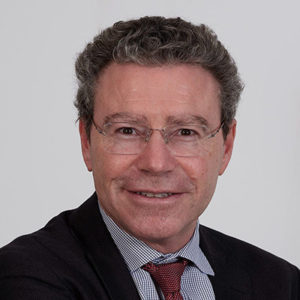 Graduate of the Ecole Polytechnique, Laurent Kocher, 49, began his career in 1989 at IBM France. In March 2005, he joined the France Telecom Group to develop service activities for major French and International Companies. In 2009, he was named CIO of the France Telecom Group and joined Orange France in 2010 as Senior Vice President for SoHo, SMEs and Entreprises markets.
From October 2011 to May 2013, he was CEO for France at the Atos Group. In January 2014, he was appointed Executive Vice President for Marketing, Innovation and Services at Keolis. 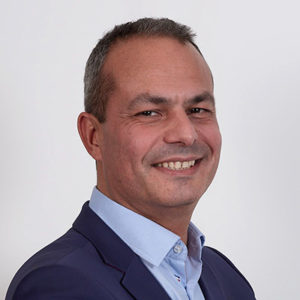 Graduated from Sciences Po Paris in Economics, Guillaume Lange worked for Ford Motor Company as Sales Manager from 1992 to 1996, then for Accenture from 1995 to 2009. Today, he runs a wealth management company : Strat&Fi. 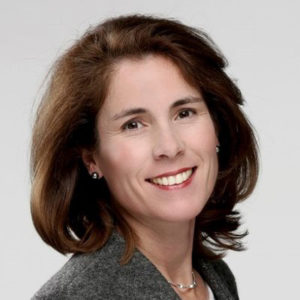 With 20 years of international experience in the water and circular economy sectors and a former senior executive of the SUEZ Group, Anne works towards the ecological and social transition through the promotion of new business models, partnerships and blended finance. She supports the scale-up of innovative solutions, namely in favour of decentralised access to water and sanitation in emerging markets. Her commitment is rooted in the desire to promote initiatives with transformational impact on the delivery of essential services, namely for low-income populations.
Her expertise includes public-private partnerships, the development of public policies and the financing of major projects, including infrastructure, in support of national or local authorities, as well as complex negotiations and change management. 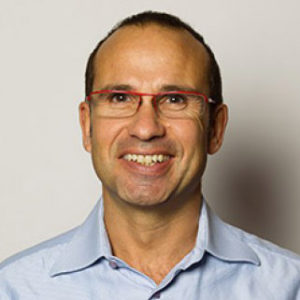 Graduated from HEC, Jean Fabrice has worked during 10 years for L’Oréal, 6 of which in Asia. He then became CEO of Kelkoo and Managing Director of SeLoger.com, which he listed on the Stock Exchange in 2006. He is now an investor and on the Board of Directors of Jobs.ch, Evaneos.com, Primavista and Travelavenue. 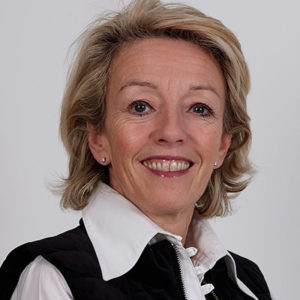 TREASURER
Initially Chartered Accountant, Belinda was Financial Director for Regus PLC from 2004 to 2012, then for Criteo from 2012 to 2016. She notably supported these companies in their international deployment, playing a major role in the definition of their growth journey. She founded in 2016 Finance by Bee, a company specialized in financial advisory for start-ups entering into growth and scaling-up phases.
She has been supporting 1001fontaines since 2016 to optimize the administrative and financial management, both at the headquarters and in the countries of operation.

SEE OUR TEAM
Go to Top