In 2019, 1001fontaines started to operate in Vietnam in order to build a sustainable model, guaranteeing the quality of water in a highly competitive context. 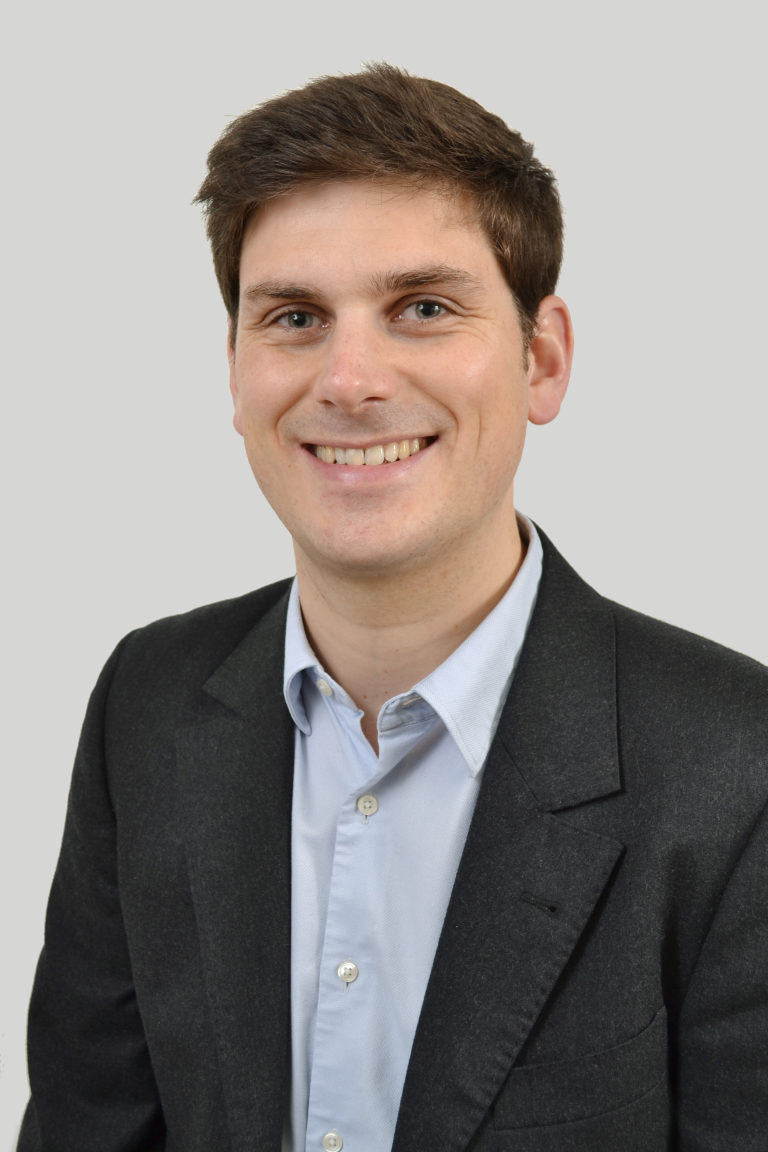 A WORD FROM
THE COUNTRY MANAGER

Vietnam has experienced tremendous economic growth in the past years, which has resulted in marked improvement in access to water. While 95% of the population has official access to an improved water supply service, the quality of this water remains a major issue. Thousands of small bottle producers sell their water at very low prices with almost systematic contamination: less than 5% of the water we tested complied with WHO standards. At the same time, the quality of raw water is deteriorating in Vietnam due to rapid urbanization and climate change which is threatening in southern Vietnam.
In this context, we launched O-We Water to guarantee water quality at an affordable price for vulnerable populations living in peri-urban areas. O-We targets the millions of workers who work in factories on the outskirts of Ho Chi Minh City. 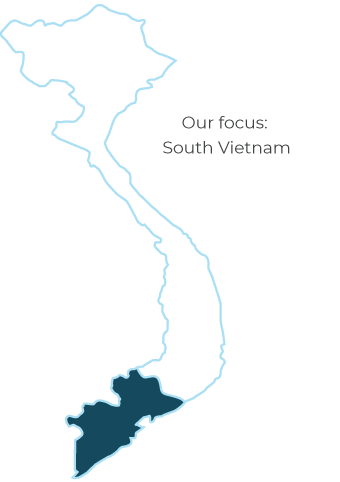 Develop a network of 100 franchised resellers